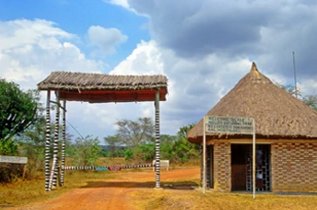 Lake Mburo National Park is the smallest of Uganda's national parks covering an area of just 143 square miles (compared with Queen Elizabeth National Park which is 764 square miles.) There are no elephants or rhinos in the park which is named after the largest of its five lakes, allowing the wild vegetation to flourish, however the park is home to 350 bird species as well as zebra, impala, eland, buffalo, oribi, Defassa waterbuck, leopard, hippo, hyena, topi and reedbuck. It is widely considered to be the best park for sighting Uganda's large eland.

The park is located nineteen miles east of Mbarara and was awarded "game reserve" status in 1963. It was upgraded into a national park in 1983 however this upgrade was not without controversy as it effectively expelled the established Bahima herders from the land without compensation. When President Obote was deposed (again) on 27 July 1985 in a military coup d'état, the Bahima seized back control of their former lands leaving the national park the size it is today ~ about half the size it was intended to be. 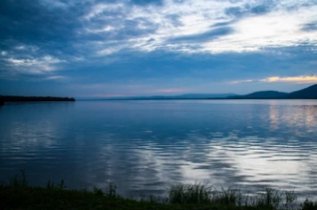 There is much to do and see in the park from boat trips, quad bike riding and guided walks to horse riding. It houses a number of "resorts"; good quality accommodation where you can wake up to baboons playing outside your window.